Reading, PA — Berks Stands Up was created to win real change for working class people. No matter the office, no matter the election, BSU’s goal is to elect true champions who are committed to taking on the 1% and standing up for working people. Brianna Tyson’s primary election win will help create a place where everyone is safe and free, with a care system and economy that works for all of us.

“We’re building the grassroots power at the local and statewide level to elect candidates who will push hard to make sure Berks County and the entire Commonwealth work for working people,” said Berks Stands Up representative, Risa Marmontello. “As a member of the Berks Stands Up leadership team, Brianna Tyson is exactly the kind of leader we need more of in Berks County. Brianna understands the needs of her community, and is committed to taking care of her neighbors across the city and making sure every resident has access to the city resources they need to thrive.”

In addition to Brianna Tyson, Berks Stands Up endorsed candidates in Wyomissing had a successful night, including Adrian Jadic, who won his primary for Wyomissing Borough Mayor, and Jana Barett, Katie Maher, Jen Reimer, and Jacqueline Torres who won their primaries for the Wyomissing Borough Council.

Results are still forthcoming in the races for endorsed candidates for Spring Township Supervisor, but win or lose, we will always stand with candidates who will strengthen the mandate for progressive change to end mass incarceration and violent policing, take on big corporations and the wealthy, and work for climate justice.

Said Risa Marmontello, “We know that change takes time and this movement is just getting started. But what we saw last night is that when everyday people come together, we can take on the political establishment and create a government of, by and for working people of all races.”

Everyday working people stepped up to vote for a new kind of representative because they are struggling. Candidates like Brianna Tyson committed to pursue bold policy solutions at the scale of the crisis our communities face -- and that’s why they won.  We’re building the grassroots power at the local and statewide level to elect candidates from school board to city council who will push hard for bold, transformative change, and make Pennsylvania a place where all of us can thrive. 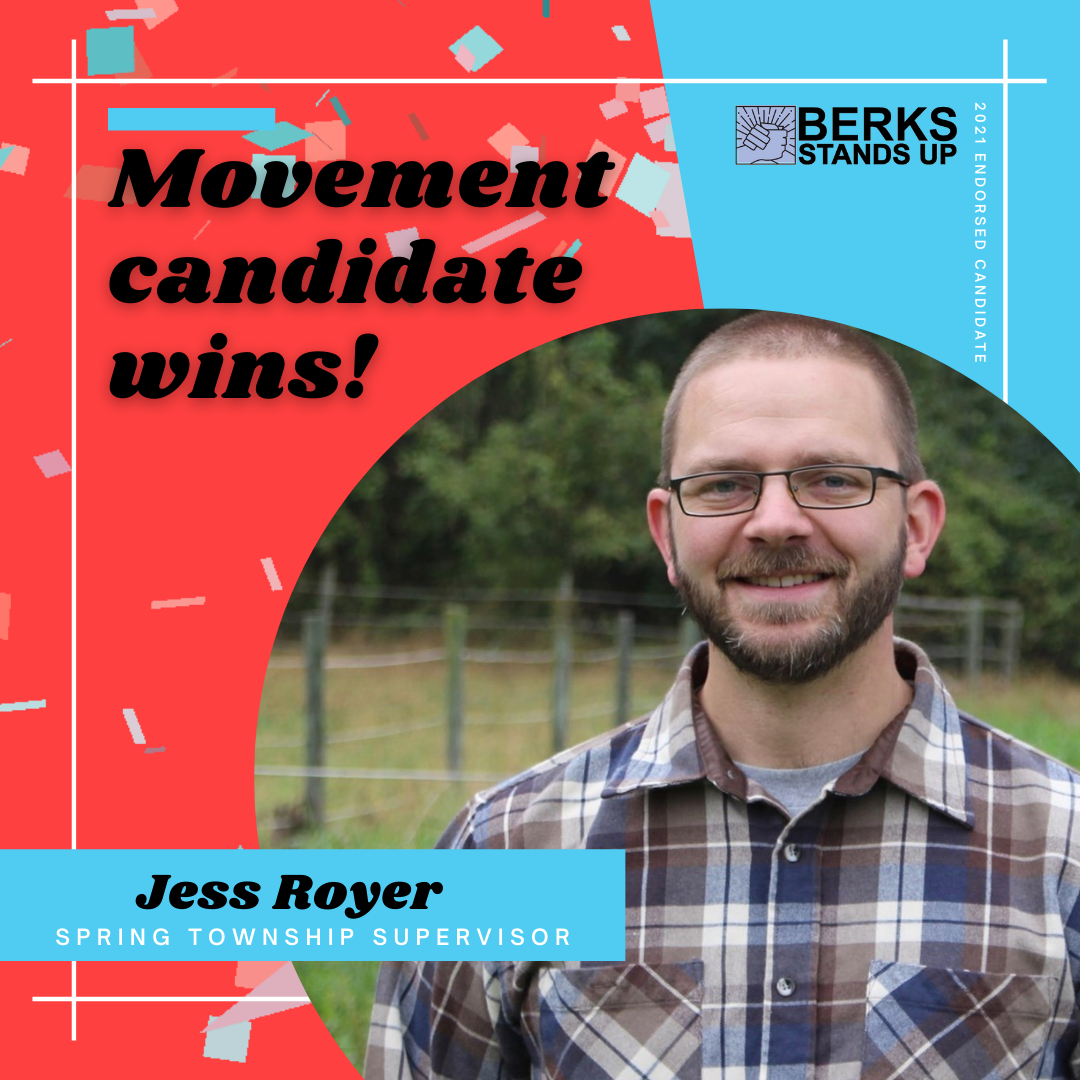 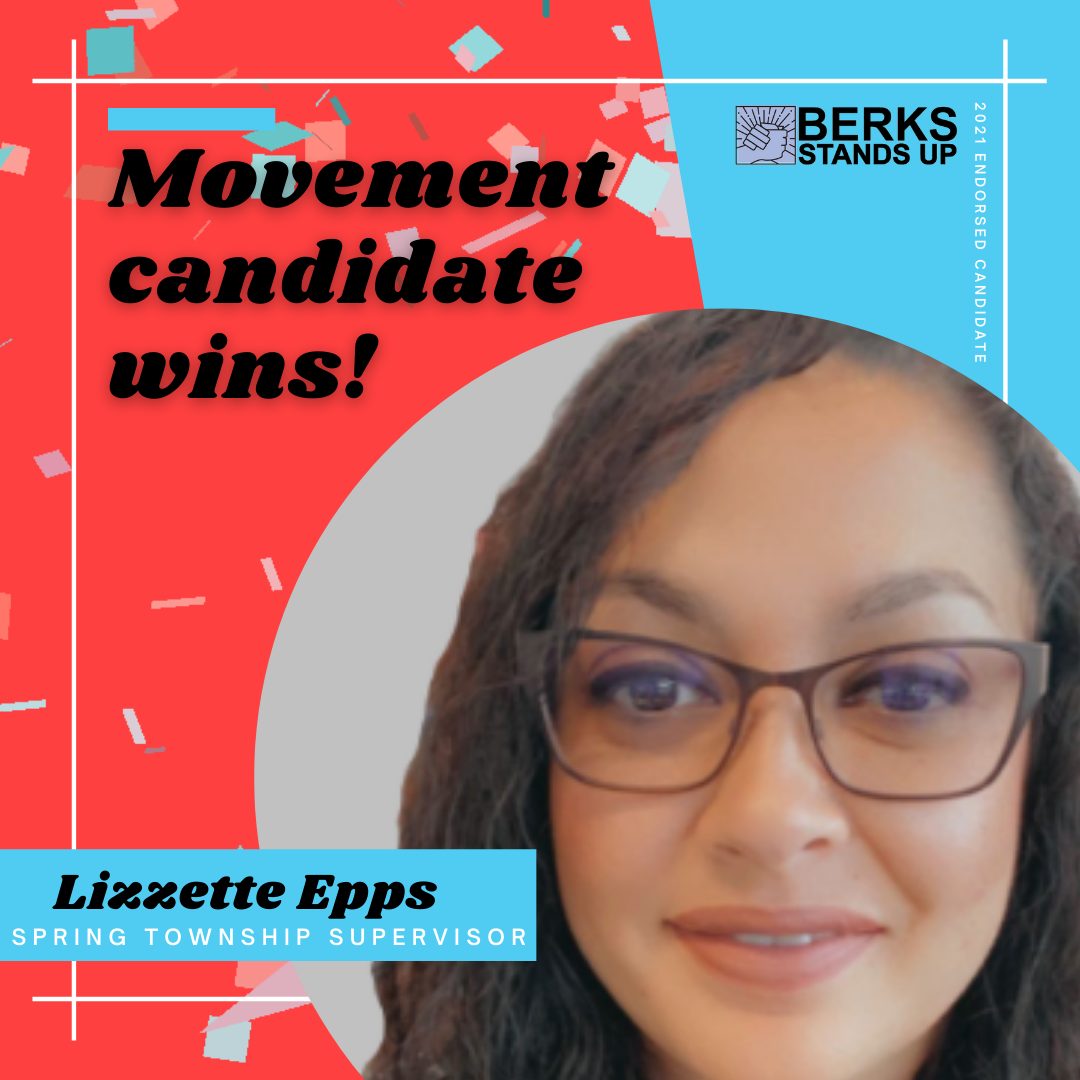 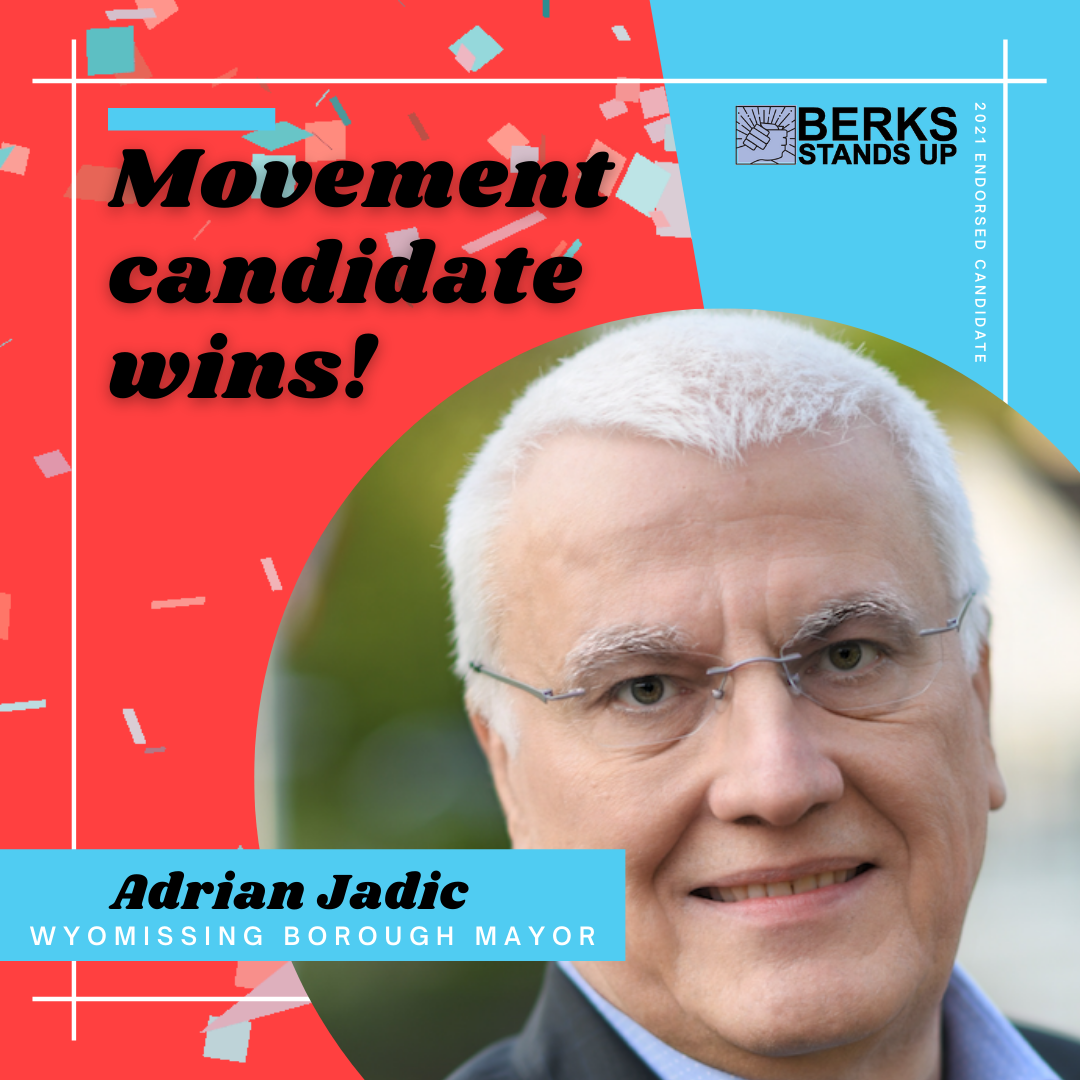 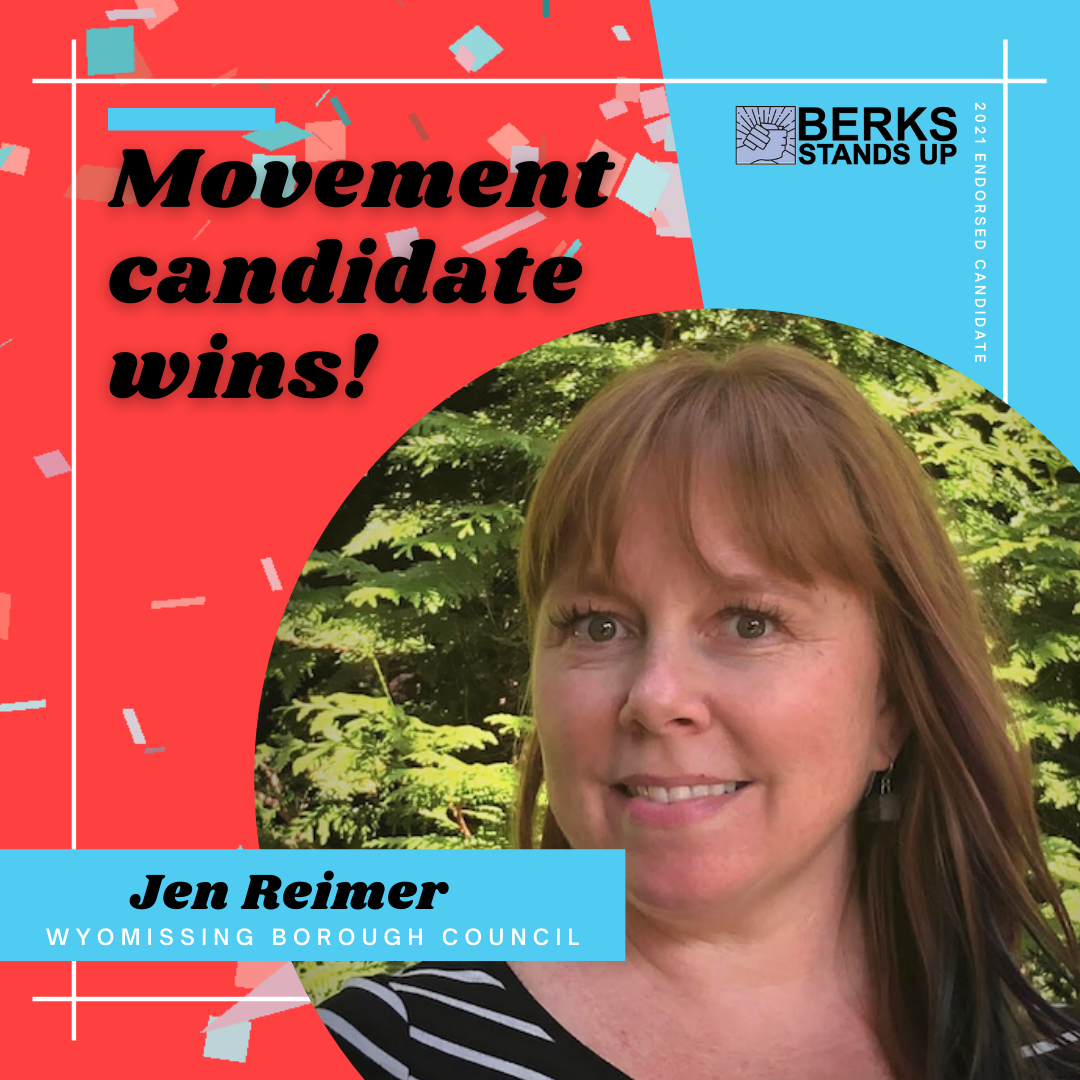 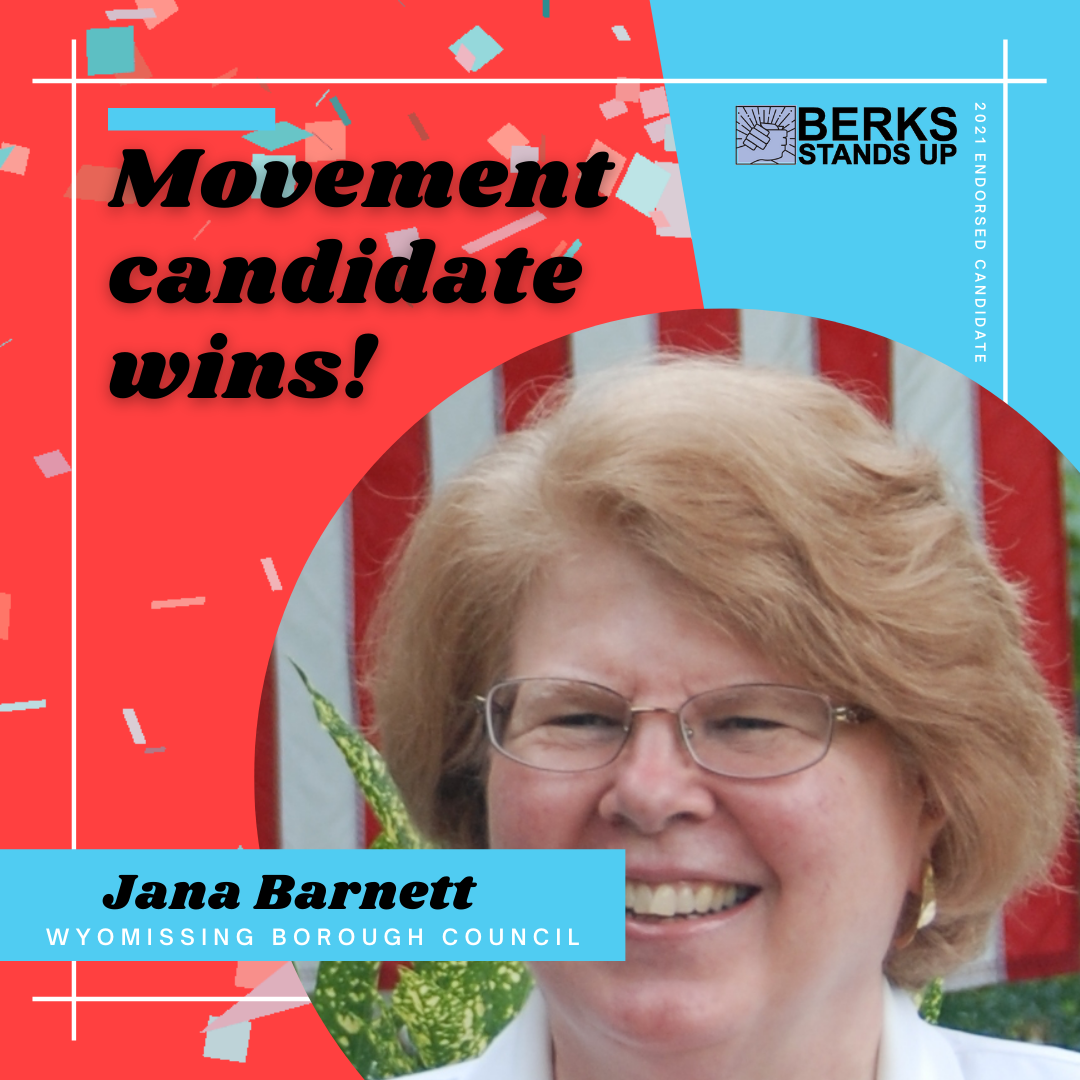 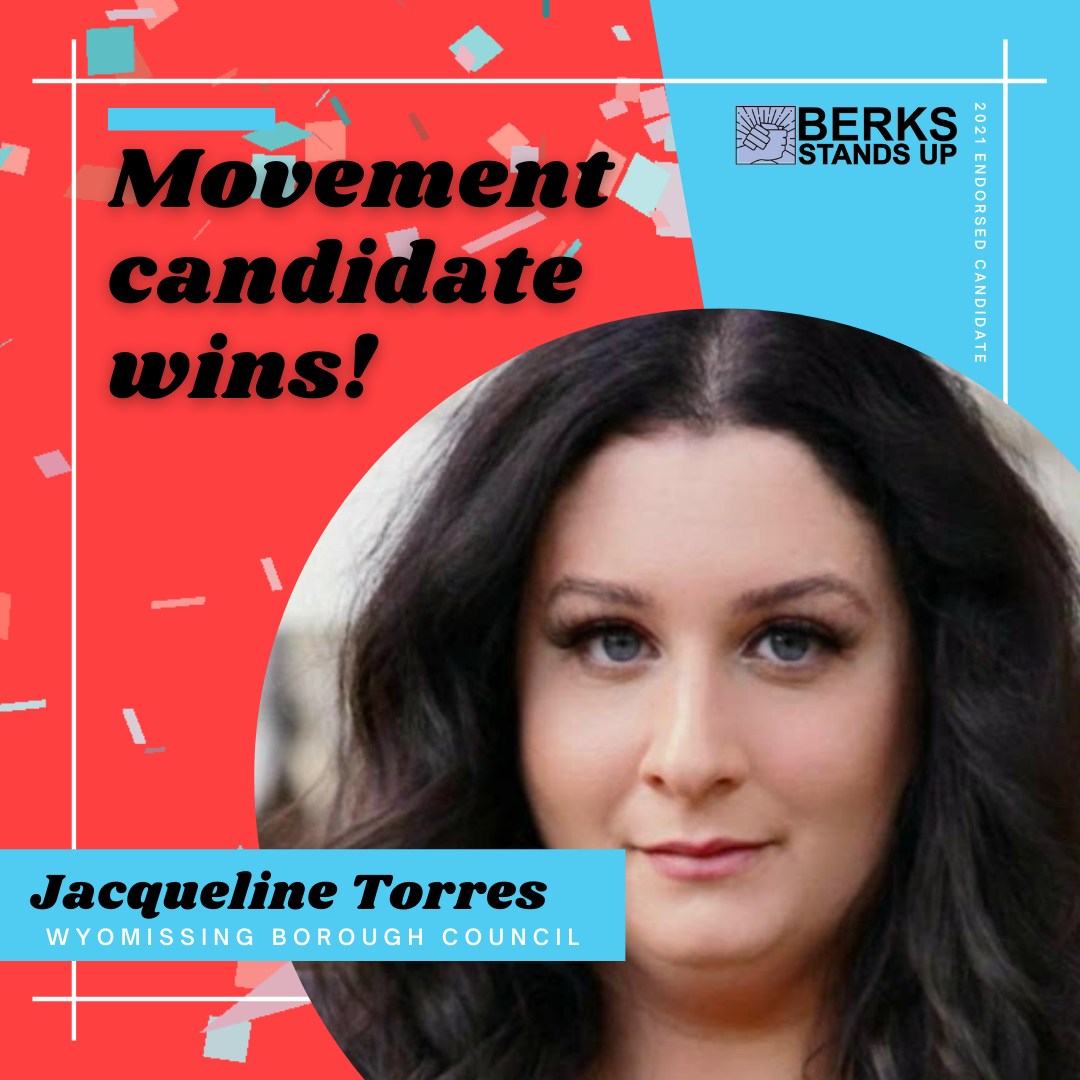